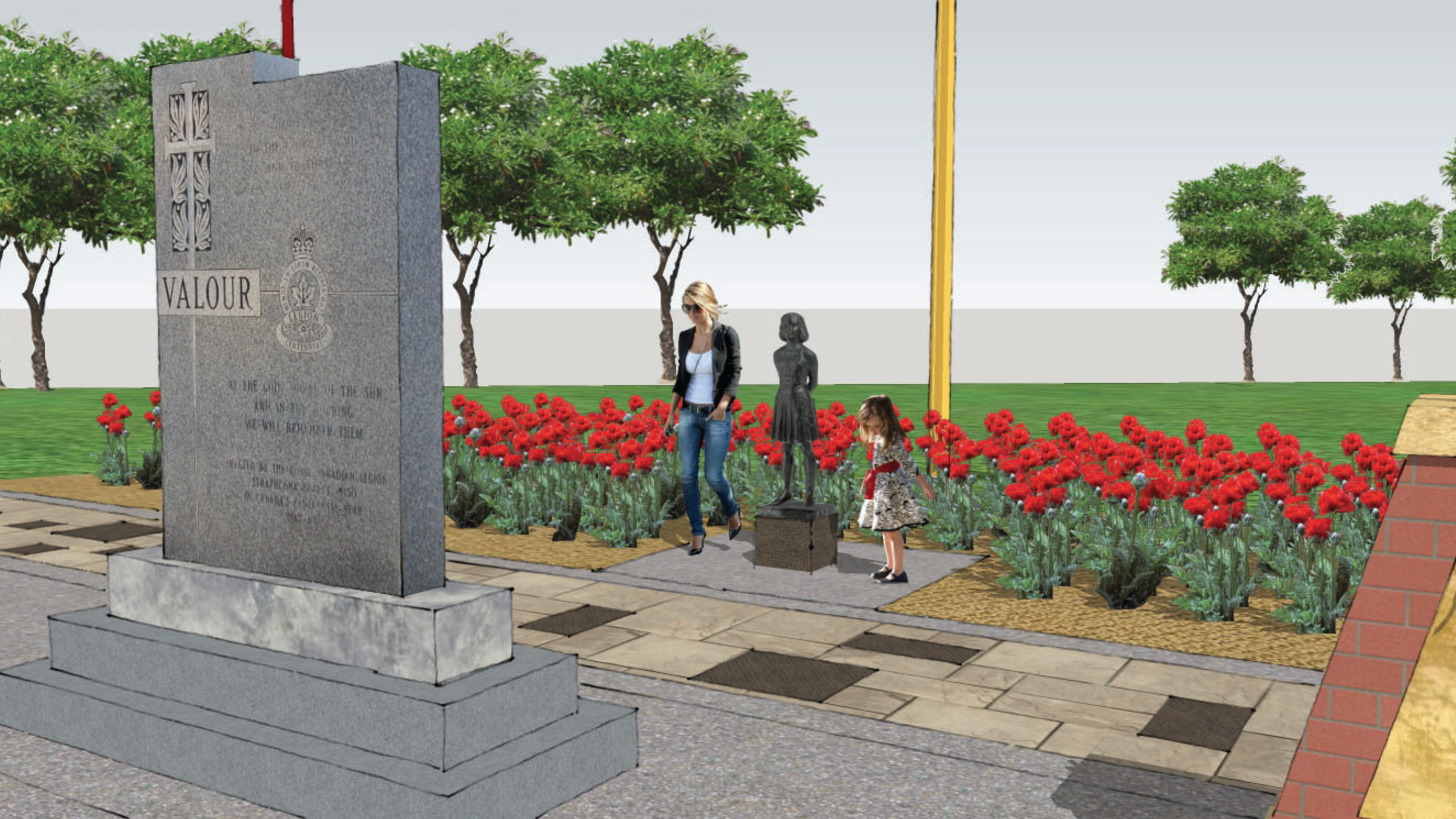 Everyone is invited to the official installation of a new statue of Anne Frank in Light Horse Park. The Dutch Canadian Club fundraised to create a duplicate of Pieter d’Hont’s famous statue from Utrecht, Netherlands.

The statue will feature prominently in the newly-redeveloped park just north of Whyte Avenue.

The Diary of Anne Frank is one of the most recognizable books in the world, and continues to be a familiar touchpoint for many learning about the second world war. Frank wrote in her diary during the Nazi occupation of the Netherlands. The recently-dedicated Light Horse Park was chosen by the Dutch Canadian Club as the location of the statue to honor Canada’s role in the liberation of the Netherlands.