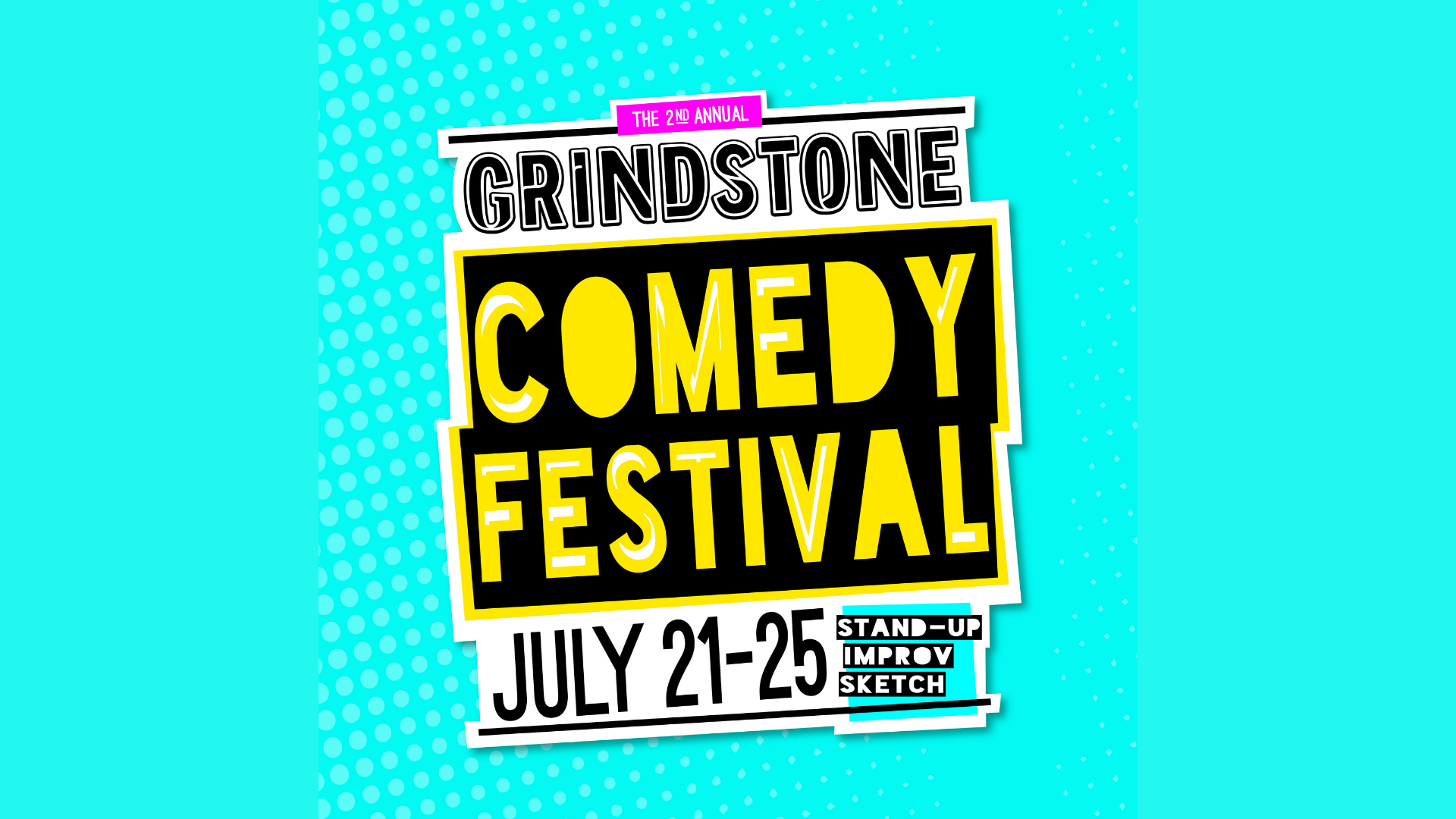 Leading up to the festival, Grindstone will complete the Stand-up Stand-off Competition that was paused due to Covid-19. The competition picks up on July 7 and runs until a winner is crowned on July 21. The winner of the competition will get a spot in the festival, opening up for major headliners.

More information and tickets are available online at the Grindstone Comedy Festival website, and tickets can also be purchased at The Grindstone’s box office (Wed–Fri, 5pm-11pm, Saturdays 2pm-11pm).

The Old Strathcona Business Association is proud to be a sponsor of the Grindstone Comedy Festival.